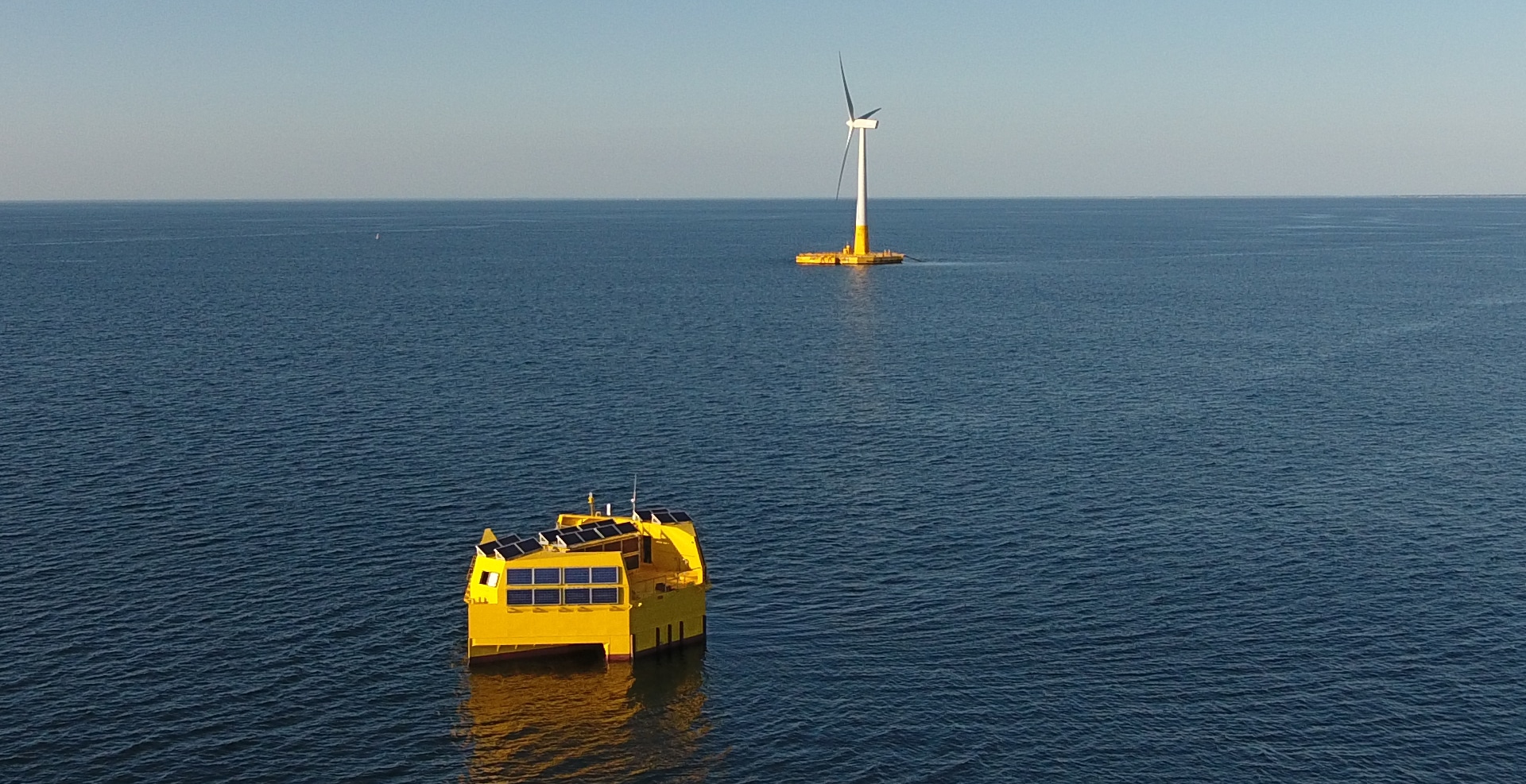 Off the coast of Le Croisic, at Centrale Nantes’ offshore pilot site, SEM-REV, Lhyfe is developing the first offshore hydrogen production facility in the world. Lhyfe and Central Nantes have an ambitious goal: to make offshore renewable hydrogen become reality, by demonstrating the reliability of an electrolyser at sea. The offshore pilot site meets all the necessary conditions – including the presence of MRE and stringent environmental criteria – to validate the offshore hydrogen production technology before envisaging large-scale industrial deployment in 2024. The energy and risk management specialists DNV have already begun performing safety studies to identify the key risks.

This project, which is a real catalyst for the development of a major industrial chain for the production of hydrogen, already has the support of the Pays de la Loire Region, the Pôle Mer Bretagne Atlantique cluster and the industry strategic committee (CSF) for marine industry operators.