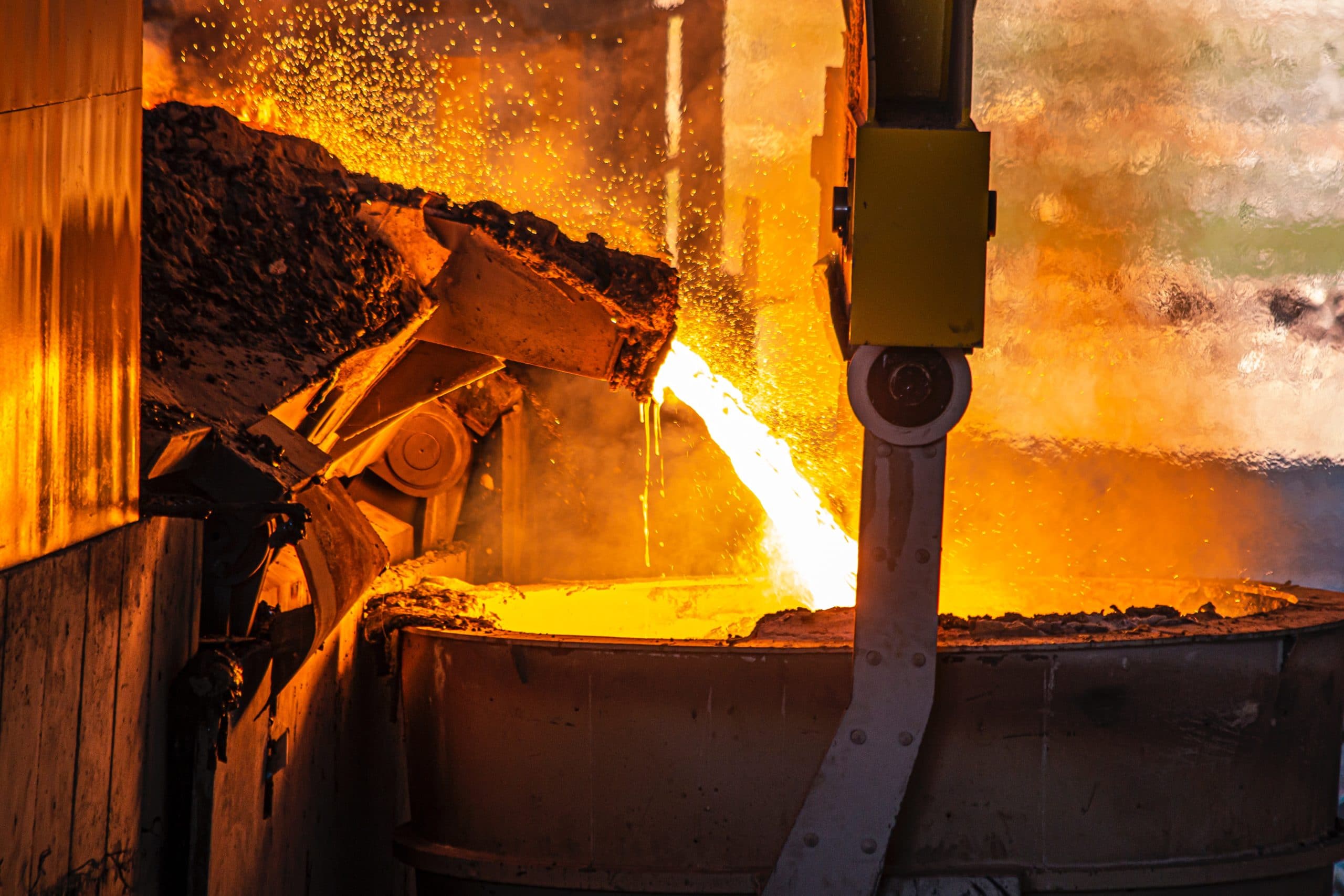 To work on industry decarbonization, renewable hydrogen is a major ally. Indeed, today, hydrogen used in industry is often carbonated. This means that it is manufactured by steam reforming, a process based on fossil fuels that emits high levels of CO2.

The hydrogen vehicle has been much talked about in recent years because it is a real innovation to decarbonize mobility. However, hydrogen in industry is not new. It has been used for decades to power furnaces, chemical processes, refineries and even to launch rockets!

However, the hydrogen currently used in industries is mostly carbonated (in more than 98% of cases). This means that it is manufactured by steam reforming, a process based on fossil fuels that emits high levels of CO2.

Manufacturers are gradually adopting a strategy of decarbonizing their industrial processes. Their challenge is therefore to find alternatives to reduce the carbon intensity of their production.

Which industries consume hydrogen? For what purposes?

The industries that consume hydrogen are:

The largest European consumer of industrial hydrogen is oil refining. The annual consumption of this industry is 3.9 million tons of carbon-hydrogen. This industry accounts for 22% of global CO2 emissions. In this industry, hydrogen is used to:

Next is ammonia production. The annual consumption of this industry is 3.2 million tons of hydrogen. This industry accounts for 2% of global CO2 emissions. Hydrogen is used as a raw material for the production of ammonia (in synthesis with nitrogen in the reactor).

Finally, chemistry and metallurgy have an annual consumption of 1.1 million tons of hydrogen. Together, these industries account for 8% of global CO2 emissions. Hydrogen is used in chemistry as a raw material for production (hydrogen peroxide, polyamide, polyethylene, polypropylene). In metallurgy, hydrogen is used as energy to power the furnaces that melt the ore and heat the finished product. This product can be steel (direct reduction and annealing furnaces), copper, aluminum, or zinc.

Oil refining: it is unfortunately difficult and absurd. Indeed, the volume of hydrogen required to supply this industry is huge. And there is, in our opinion, no interest in decarbonizing the production of polluting fuels.

Chemistry: decarbonization is possible and requires less adaptation. The carbon-hydrogen currently used could easily be replaced by renewable hydrogen.

Metallurgy: decarbonization is possible and adaptation is to be expected. Processes today use natural gas that could be replaced by renewable hydrogen.

The hydrogen currently consumed is carbonated and therefore extremely polluting

Why engage in industry decarbonization?

In most cases, industrial companies can replace their carbon-hydrogen with renewable or environmentally friendly hydrogen. We work with them when we think it makes sense. Using renewable hydrogen to purify oil, for example, would not.

Unfortunately, it should be noted that regulatory incentives (free CO2 emission allowances) to encourage this change in Europe are not necessarily likely to accelerate the transition. The new carbon border adjustment mechanism should allow this system to evolve. However, the issue is divisive because it affects the industrial competitiveness of countries. The climate emergency in the face of countries’ economic competitiveness: let’s focus on a timely response!

From renewable hydrogen to carbon-hydrogen: a gas whose carbon footprint varies

Hydrogen production: from the creation of the molecule to its use