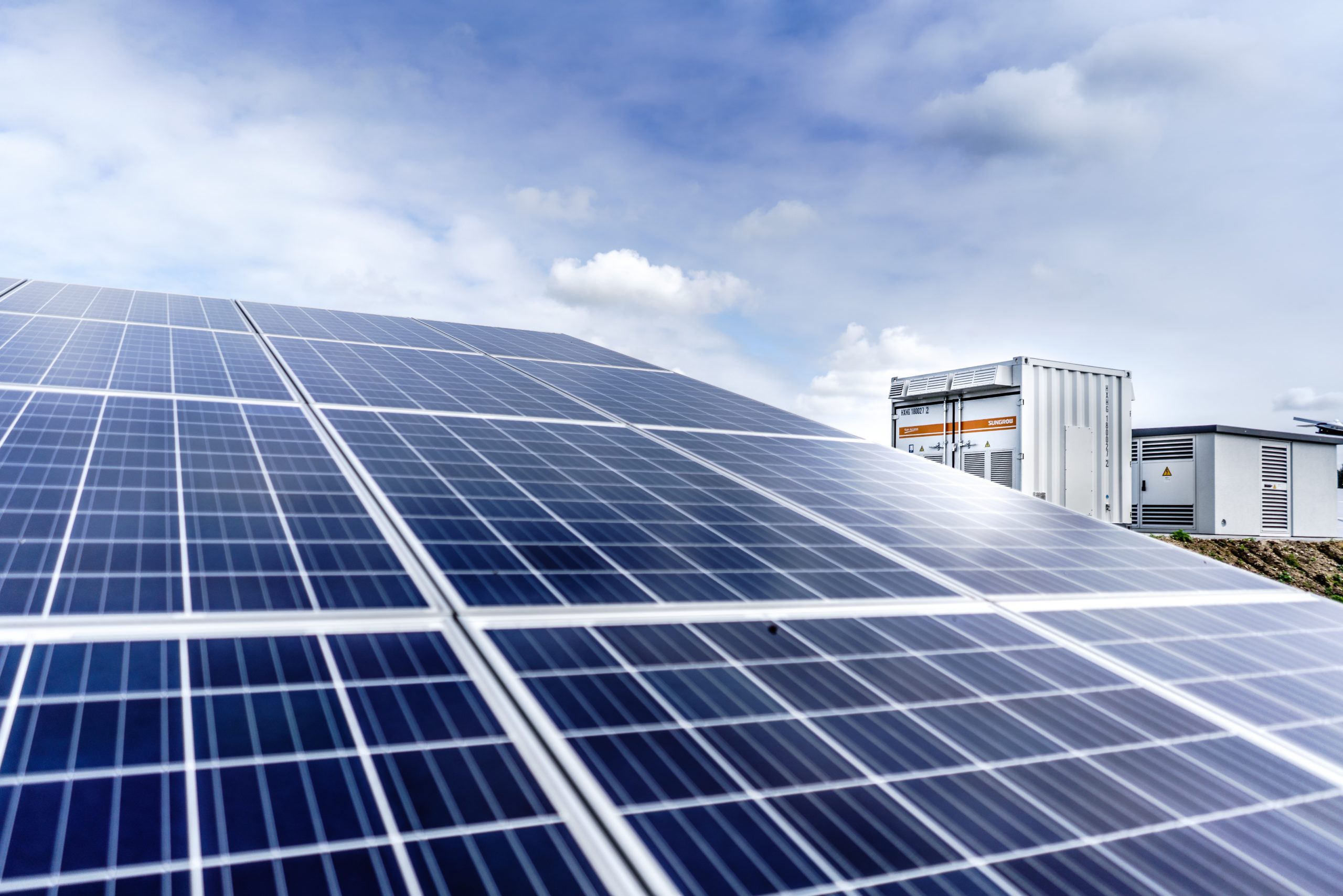 Already seen as market leaders in their respective sectors, Lhyfe and ENERPARC share the development and implementation of individual and customised solutions. Based in Luckau, Brandenburg, this project is intended to serve industry, transport companies, filling stations and municipalities in the region.

The successful transformation of industry and the transport sector towards climate neutrality depends to a large extent on renewable hydrogen. Establishing decentralised production sites at an early stage and making them available to local customers will play a key role in supporting this transformation. In addition, the establishment of local production sites should serve to reduce emerging import dependencies of the European Union in the long term.

The 5 MW plant, which will be wholly owned by Lhyfe, will produce up to 1 200 kg of green hydrogen a day. Construction of the site will begin in the summer of 2022, with the first deliveries scheduled for the end of 2023.

For the competitive production of green hydrogen, a favourable electricity supply is of decisive importance. The direct supply of locally produced solar electricity for electrolysis is therefore particularly effective. This project is a very valuable partnership that further expands the philosophy of both companies: a sustainable ecological and at the same time economic transformation of the energy sector.

We are delighted to announce this second project in Germany. And we are even more proud of this project as it will be our first official project using an energy other than wind. In order to make a success of the energy transition, we need to adapt to all the renewable energies available in the regions, and so we are very keen to participate in Brandenburg’s transition with ENERPARC’s solar energy.

In September 2021, Lhyfe inaugurated the world’s first industrial production site for renewable hydrogen from wind turbines. In December, the company announced its first collaboration in Germany with its participation in Deutsche Bahn’s H2goesRail project. The company already has around sixty projects in France and abroad, and this collaboration with one of the major developers of solar energy in Germany opens up particularly exciting prospects in Germany.