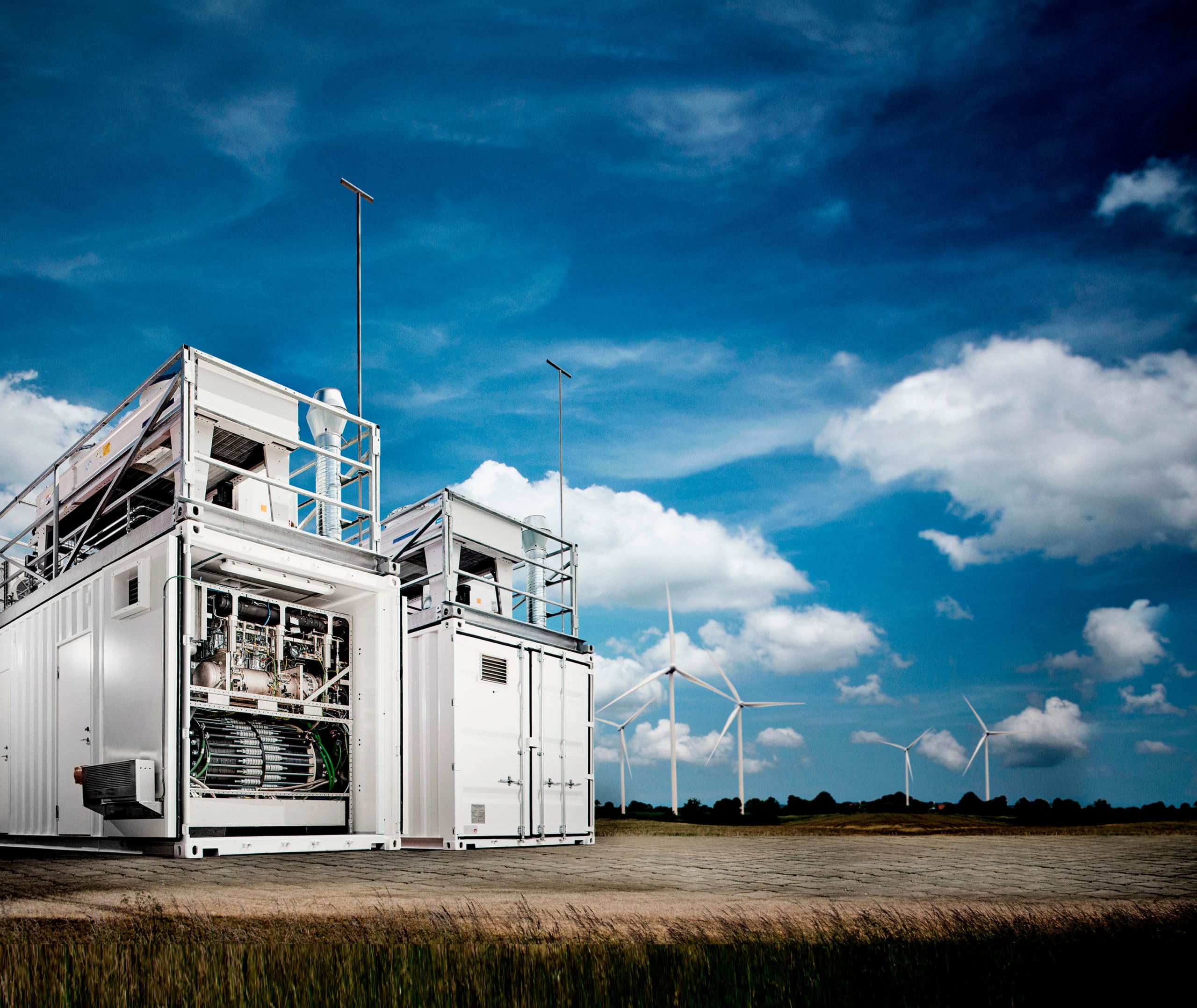 In a press release dated 23 November 2020, Deutsche Bahn and Siemens Mobility announced a collaboration to build hydrogen-powered trains to replace the fleet’s 1,300 diesel trains by 2050. More broadly, the aim of the project, called H2goesRail, is to ensure a cleaner future for German rail transport. The announcement by Siemens and Deutsche Bahn was also in line with Berlin’s political will to green its transport sector. Deutsche Bahn, which is 100% owned by the German state, wants to achieve carbon neutrality by 2050*.

The French producer Lhyfe develops customised solutions to set up local production and distribution systems for renewable hydrogen. To this end, the company has specialised in the coupling of electrolysers and renewable energy plants. In this way, Lhyfe is pursuing the goal of establishing local and regional hydrogen ecosystems and promoting climate protection at the municipal level. The company inaugurated its first industrial green hydrogen production site on 30 September in Vendée and counts more than 60 projects in France and abroad.

As a producer and supplier of green hydrogen, Lhyfe supports the H2goesRail project of Deutsche Bahn and Siemens Mobility, enabling short supply chains without road transport and sustainable climate-friendly operation. In the long term, the cooperation should provide important insights for the planned decarbonisation of regional and commuter transport.

We are very proud to announce this first project in Germany, with a major partner which has very strong ambitions in terms of innovation and decarbonisation. This is proof that solutions exist. It is urgent that all the major transport players take steps to decarbonise their sectors.

The Tübingen production site will be built in 2024, equipped with an electrolyser supplied by Green Hydrogen Systems, and will produce 30 tonnes of ecological hydrogen per year.