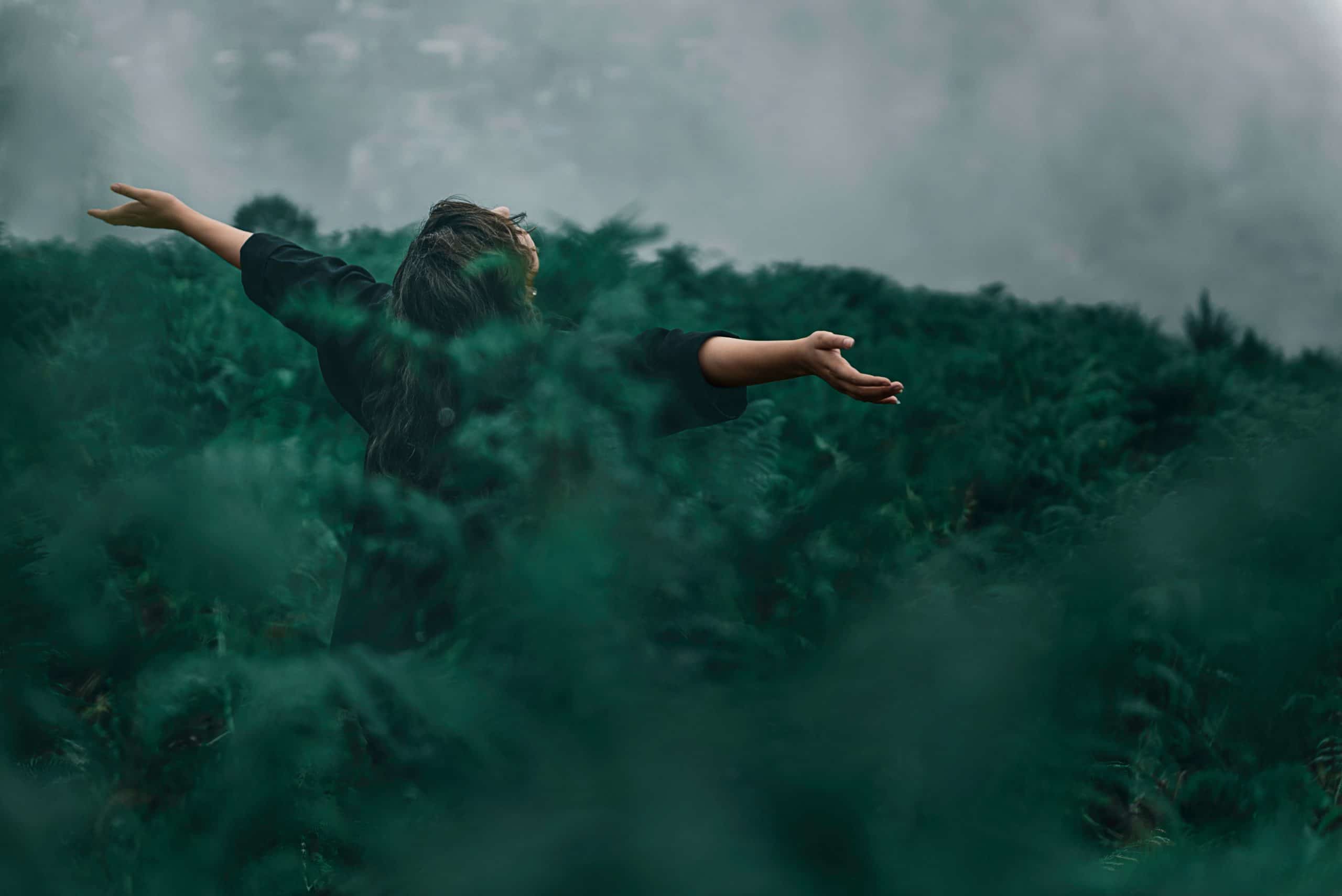 For hydrogen to be a real alternative to fossil fuels, it needs to be the kind referred to as “renewable hydrogen”. This differs from fossil hydrogen in that it is produced using the electrolysis of water and a supply of renewable electricity. For this energy to have an environmental benefit, there are two key principles:

Here we look in more detail at how the green electricity market works.

How can you be sure that the energy you are buying is renewable?

The European electricity market has been open to competition since 2007. Electricity is traded:

How can you buy renewable electricity?

When a producer produces renewable electricity, they issue a Guarantee of Origin, which is certified by a state-appointed body. This guarantee certifies that a certain volume of green electricity has been injected into the grid. Today the following energy sources are deemed renewable and therefore qualify for Guarantees of Origin:

According to the Association of Issuing bodies (AIB), the body set up by the EU to promote the system, the biggest issuer of Guarantees of Origin is Norway. The Scandinavian country issues over a quarter of the Guarantees of Origin on the European market, due to its massive hydropower resources.

Despite the interconnection between power grids, it is easy to see that there is little chance of a green electron produced in Norway actually being used to supply a customer in France. To give another example, Iceland is also a huge issuer of Guarantees of Origin, and yet there is no physical interconnection between its power grid and that of the EU.
It is therefore entirely possible to be supplied by a polluting local power station which injects its electricity into the grid and then buy a Guarantee of Origin on the European market to “green” this purchase.

At Lhyfe, our ecological hydrogen production offers an alternative way

To overcome this disconnection between the certificates market and actual production, we have sought alternative solutions:

This, we believe, is the best way to be sure. By installing our electrolyser at the foot of a wind farm, we are sure that we are using the green electrons produced by the wind turbines to produce Lhyfe hydrogen. This process also works with other renewable energy sources, such as solar panels.
For wind farms, hydrogen is an additional storage solution to injecting electricity into the grid and an additional commercial outlet.

By going a step further than simply connecting to the grid and purchasing Guarantees of Origin, we can say that the hydrogen we produce is not only renewable but truly and intrinsically ecological.

A model that can nevertheless be tailored to fit client constraints

Our ambition to develop our business Europe-wide and serve major industries can sometimes, however, bring into question this direct connection solution that we esteem so highly. Today, many industrial parks in Europe do not have a renewable electricity source nearby and some industrial activities require the mass production of hydrogen at their own site.

To overcome these hurdles we have come up with the solution of trading directly with the closest renewable electricity producers to our production site and working with them to time-synchronize their production and our electricity use.

Our commitment to the green energy transition is complete, which is why we want to provide coherent and truly ecological alternatives.

Hydrogen: From creation of the molecule to use