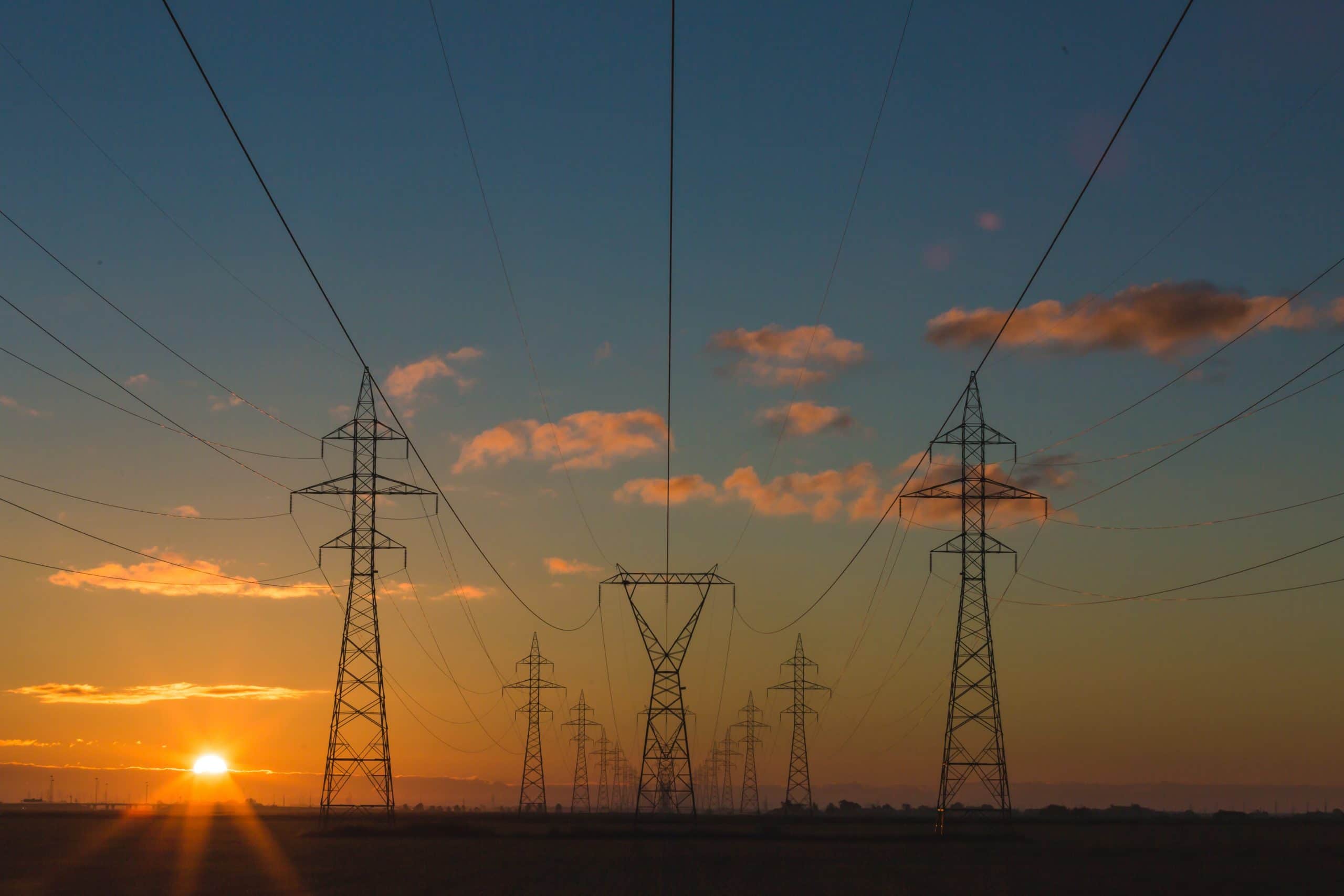 France, however, is an exception with a strategy that focuses more on nuclear energy.

In Europe, in 2018, renewable energy represented 35% of the total mix. Fossil energy was still the majority with 42% of the mix, and nuclear energy accounted for 22%.

Breakdown of the energy mix by country in Europe

The European countries with the largest share of renewable energy in their energy mix in 2018 are Iceland (100% renewable), Denmark (82%), and Portugal (55%).

Conversely, the European countries most dependent on fossil fuels are the Netherlands (76% of fossil fuels), Germany (46%), and Portugal (45%).

What is the purpose of electricity production in France? (in Ktoe)

The 3 sectors that use the most electricity in France are: 1. transport 2. the residential sector 3. industry. There is a real opportunity to use renewable hydrogen for transport and industry in the decarbonization strategies.

The European Green Deal: European constraints to speed up the energy transition

Support for the hydrogen sector: the European climate plan

How can we reduce the transportation carbon footprint? – FNTR interview